The Battlefield:  Stony Point was the scene of a major battle during the Revolutionary War.  The British had begun to fortify Stony Point in 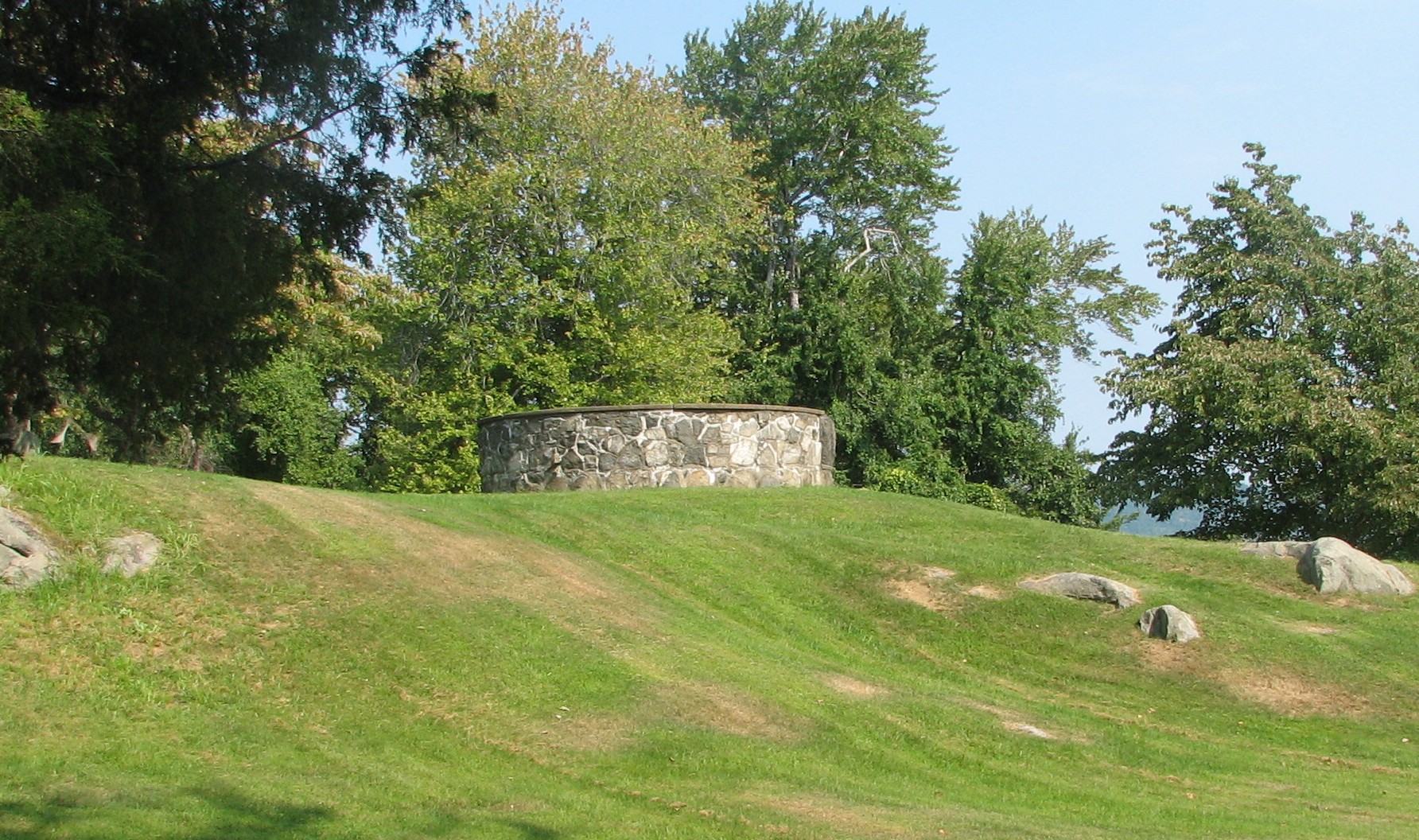 order to protect King's Ferry, which ran between there and Verplanck Point on the east side of the river.  They were using this area to launch strikes into Connecticut.  At one point 1000 British soldiers were stationed here.

The Lighthouse:  The Stony Point Lighthouse was first lit by keeper Cornelius W. Lansing on December 1, 1826.  The Erie Canal had been completed just o 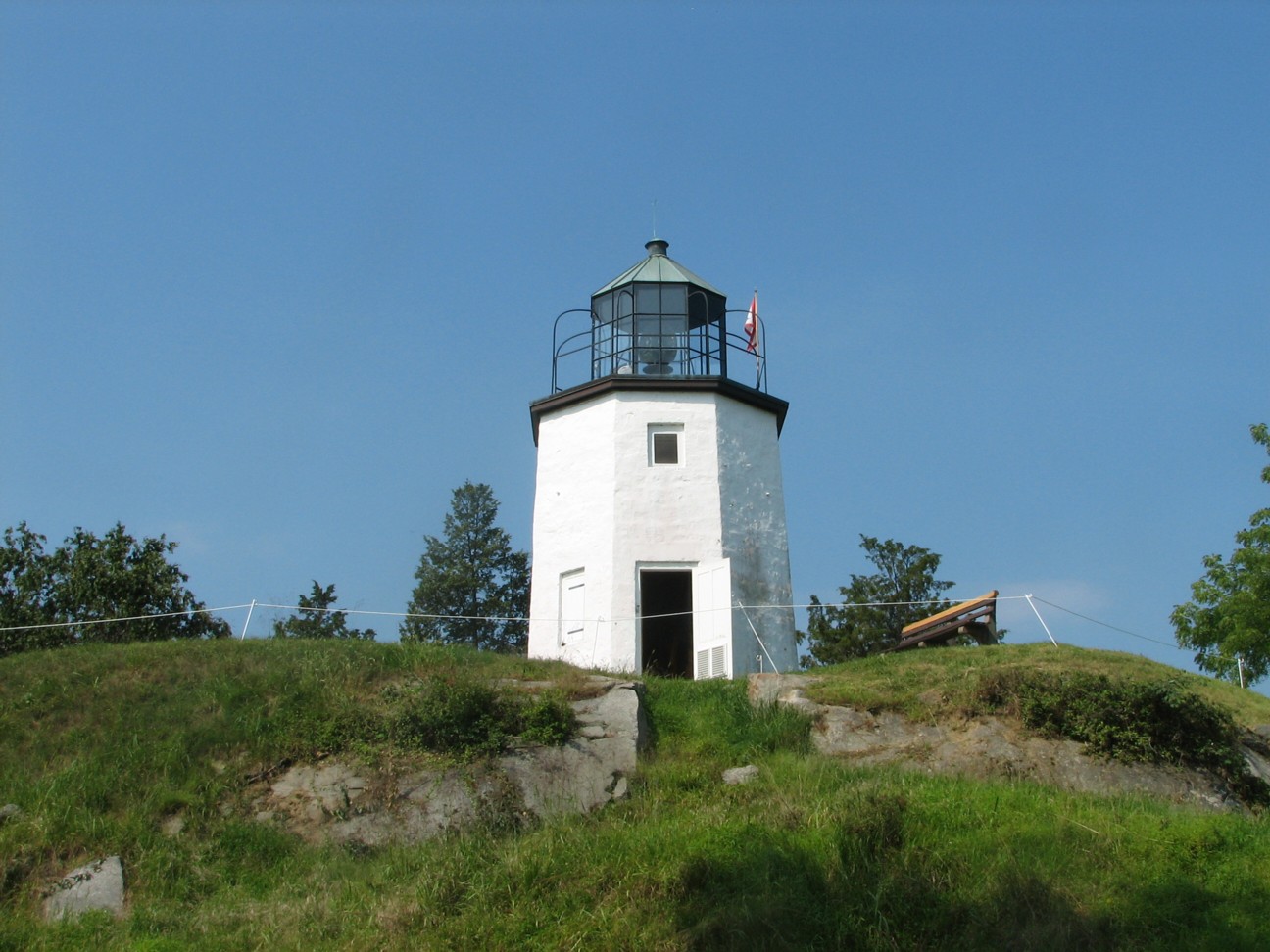 ne year earlier, and shipping traffic had greatly increased on the Hudson.  This lighthouse at the mouth of the Hudson River Highlands was the first of many along the river.  The Lighthouse was de-commissioned in 1925 and replaced by a light on a steel tower near the shoreline.  That steel tower was the last manually operated light on the Hudson, surviving in that state until 1973.  Due to the efforts of preservationists, the restored Stony Point Lighthouse again began to shine in 1995.

PUT-IN:  There is no launch in Stony Point Park itself.  The road leading into the park is also closed during the winter months.  The closest put-in for Stony Point is the Town of Haverstraw Kayak Launch, which is just across Stony Point Bay in Minisceongo Creek.  To reach the put-in, go to the end of Main Street in Stony Point and turn along the Hudson until you cross Grassy Point.  At the south end of the Grassy Point there is a marina and creek.  The Town of Haverstraw Kayak Launch is just past the marina on your right.

HUDSON RIVER:  From the Town Of Haverstraw Kayak Launch, turn right and pass under the railroad bridge.  The channel divides into two parts just after the railroad bridge.  Take either channel.  They meet up later on and the distance is about the same.  After about a half a mile there is a trailer park and Marina with a bridge just to the right.  Enter the river by passing under the bridge.  This is the bay just south of the Stony Point Battlefield.  American troops waded across this bay to attack the British Fort on Stony Point.

Minisceongo Creek:  Left off the Town Of Haverstraw Kayak Launch takes you down into Minisceongo Creek which is navigable for about a mile AT HIGH TIDE ONLY.  The Creek winds through Pile Marsh and later a landfill until the channel divides.  The left channels 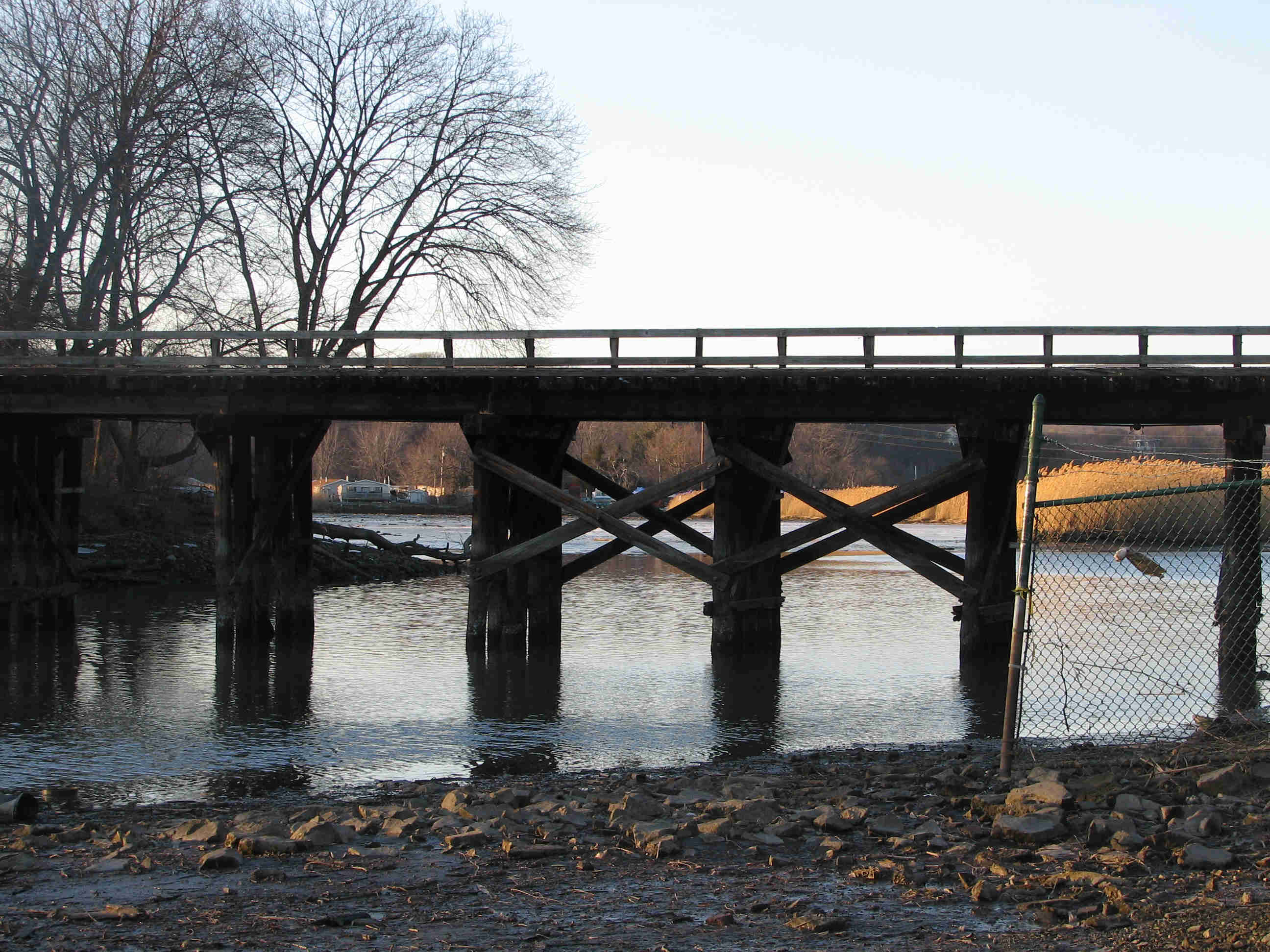 lead into the Marsh and are very shallow even at high tide.  They will drain quickly so take care here not to get stuck.  The right channel leads a little further down Minnisceongo Creek which leaves the marsh and narrows after a short distance to the point where it becomes difficult to navigate due to fallen trees and the like.  All of these areas will drain out after high tide.

CEDAR POND BROOK:  Just before you enter the Hudson there is a channel leading off to the left.  This is Cedar Pond Brook a very shallow waterway that leads through some areas of marsh.  The channels are fun to explore and you can get up into the creek as far as the railroad bridge.  The water is very clear and calm.  You should however, be aware that the area drains as the tide gets lower.  Take care not to get stuck.

Hudson River Trips here can take you south to Haverstraw, Nyack Beach and Nyack.  Across brings you to Croton Point and Annsville.  North takes you into the Hudson River Highlands and Iona Marsh in Bear Mountain State Park.  If you choose to travel north, you should stay to the west side of the river to avoid restricted areas (and maybe a leak or two) near the Indian Point Nuclear Power Plant.

NOTE:  It is tempting to land at Stony Point and hike up to the lighthouse.  The point, however, is very steep and rocky.  There are no good places to land.  If you do decide 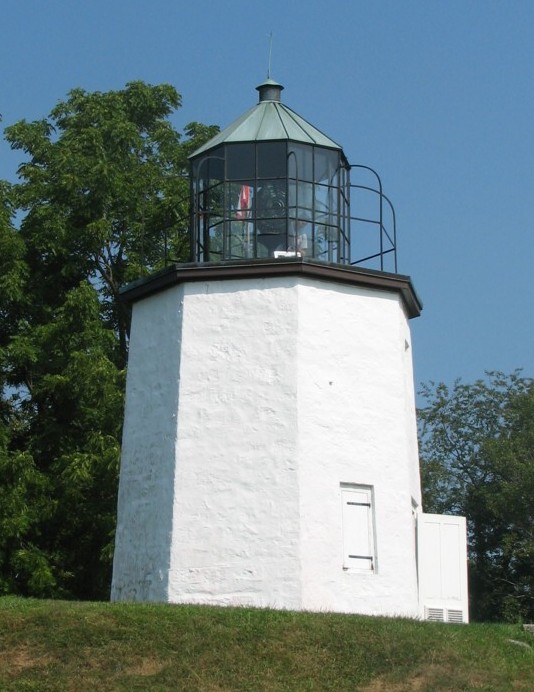 to try, make sure to carry your boat well up the hill and out of the water (especially if the tide is rising) and wear shoes that will allow you to scramble up the rocks and through the brush.  I even saw a few prickly pear cactus growing there.