The ten thousand years of human history in the Hudson River area is among the most fascinating you will find anywhere. It begins as 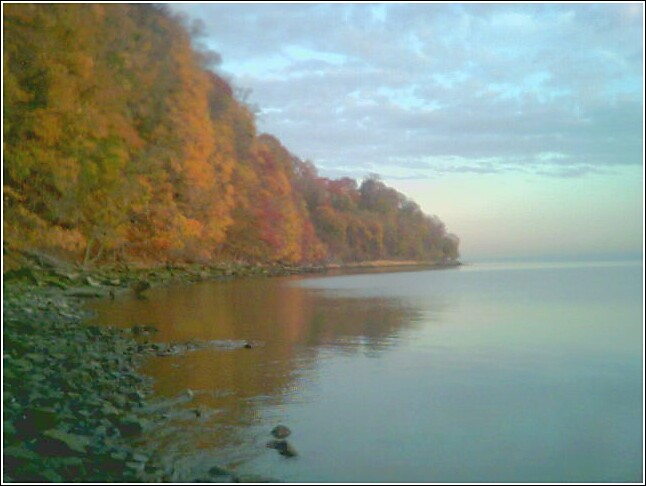 the ice sheets retreated 10,000 years ago and its record can be found in our language, our rocks, our roads, our shores and anywhere else you care to look.

The ice age was an apocalypse for the area on a scale that few can imagine today. Ice sheets one mile high slowly moved into this region from the north. As they moved, they bulldozed a hill in front of them that forever altered the landscape.  Long Island, Block Island, Martha’s Vineyard and Cape Cod are all parts of the mountain of earth pushed in front of the ice sheets. When the ice sheets melted, the re-exposed land contained no plants, no trees and in most cases, not even soil. As the ice sheets receded and melted further north, the area had to contend with the resulting millions of gallons of water that flowed down from upstate New York and Vermont on its way to the sea. Look for the signs of the Ice Age along the Hudson in the land itself. The river is tidal all the way to Albany because the ice sheets and later the melt-off gouged the river channel so deeply. Hessian Lake in Bear Mountain Park and the Sparkill Creek were both once part of the Hudson River before the ice ages carved the current channel. From time to time you may spot gouges in the rocks carved by the ice sheets or rocks from other places, called erratics, carried south by the ice sheets. 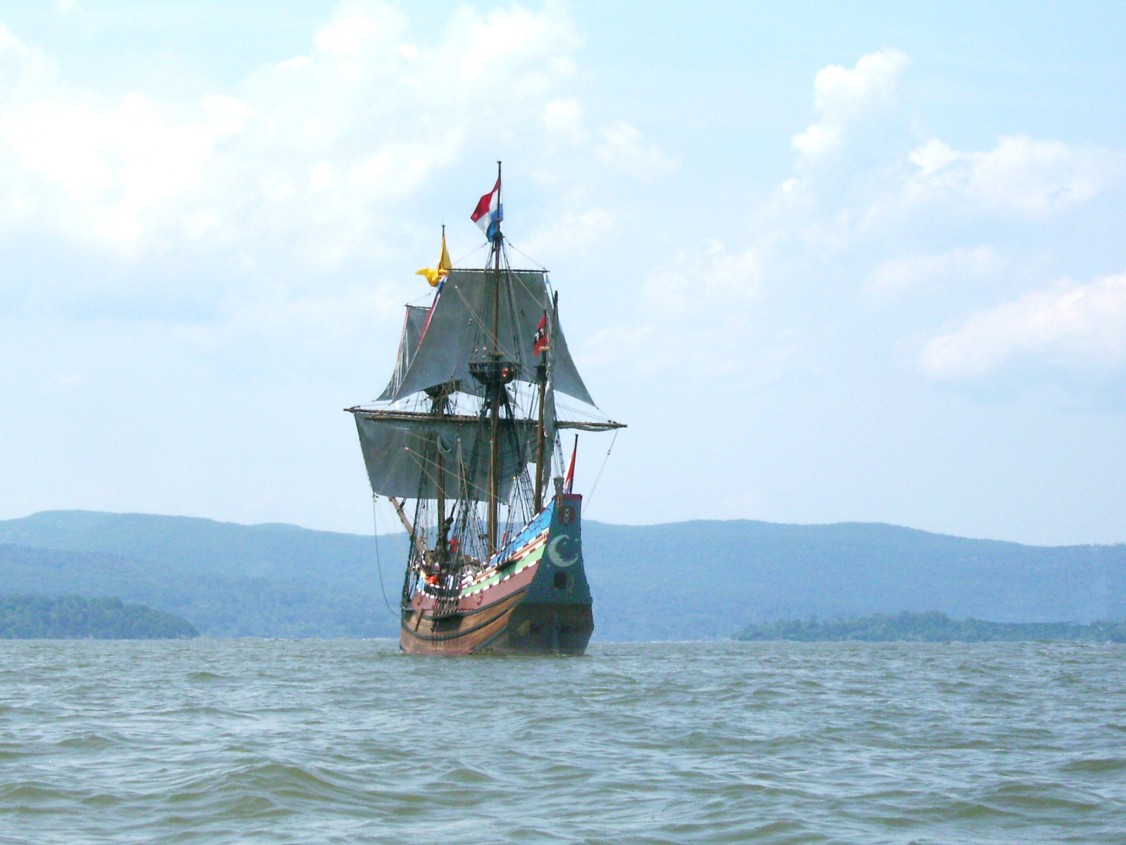 When Henry Hudson sailed up the river that would become the Hudson, he began the slow invasion of white settlers. First came the Dutch who settled Manhattan. Dutch settlers moved inland and settled large tracks of land called Manors. As you travel, look for the signs of this time in the language of the region. These settlers gave us names like the Zee in Tappan Zee, Yonkers, Verplanck, Spuyten Duyvil and just about anything ending in kill – the Dutch word for stream. Often we see this Dutch word coupled with an English word, as in Catskill, Sparkill or Fishkill.

The area was then taken over by the English and named for the Duke of York. Around this time, the settlements became thicker and the transportation system improved. The Albany Post Road, the Boston Post Road and ferries like Dobb’s Ferry came into existence. At that time, the area was cleared of timber and farmed. You can see the evidence of this period as you travel in the many stone walls that dot the region as well as in names alluding to mills, such as the Saw Mill River and others. You may even spot a mine or two in places like Bear Mountain that date back to this period. 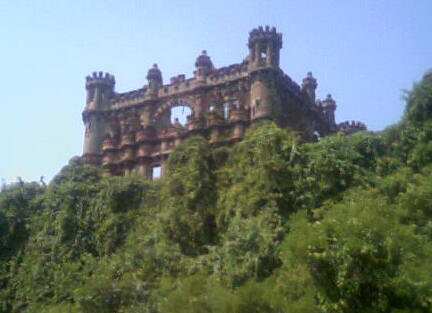 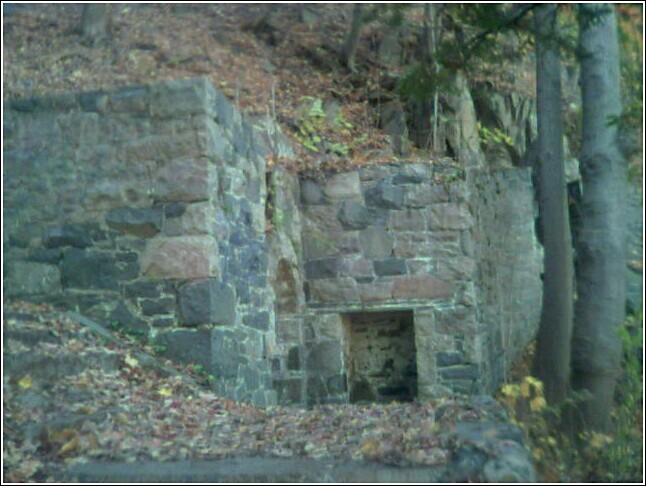 ol of the Hudson River. Chains were placed across the Hudson at Bear Mountain and West Point in an attempt to stop ships from moving up-river and battles were fought throughout our area in places like White Plains, Stony Point, and many, many others. Signs of the revolutionary period abound here. Look for historic markers as you travel the Hudson.

After the revolution, New York became the center for commerce that Alexander Hamilton envisioned. The Erie Canal was built. Shipping increased and lighthouses began to be built along the Hudson starting with the one at Stony Point. Industry began to take hold and our area was mined for rocks (in Rockland), iron (in the Bear Mountain region) and ice (in Rockland Lakes 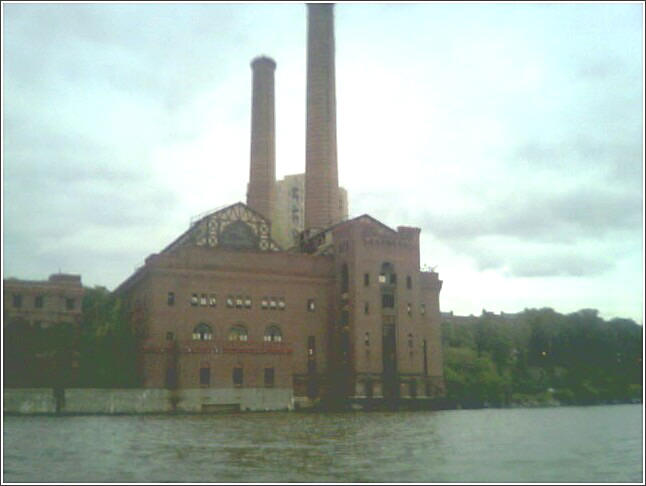 and others). Brickyards were built in Haverstraw to feed the growing needs of New York City. The railroads were constructed along the Hudson River as industry continued to rise in the area. Look for many signs of the industrial age as you travel in the many railroads and factories in the region. The wrecks of many industrial age piers dot the shoreline and can create obstacles for paddlers. Even most of the Piermont pier itself dates from the industrial age.

Finally, the bridges and tunnels were built that connected the different sides of the rivers together. They enabled people to live outside of New York City without giving up their jobs there and slowly the suburbs began to grow into what we know today. Signs of the modern age can be seen in the bridges and tunnels in the region, as well as Indian Point Nuclear Reactor and the many malls and shopping centers that can now be seen. The battle for access to the water against the legacy of industrial age factories and railroads also speaks to the changing needs over time. One is forced to wonder what we will bequeath to future travelers on the river.